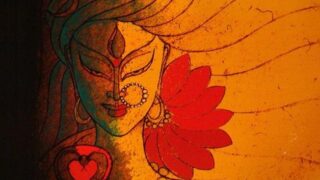 The land of the Sri Suktam, a land which visualizes Prithvi as a woman and the country, too, unified as the body of Goddess Sati, which has always given women their due is slandered, maligned & denigrated with the twin weapons of falsehood and ignorance. 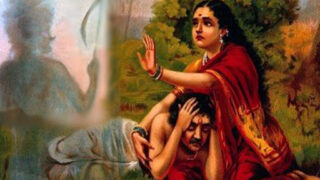 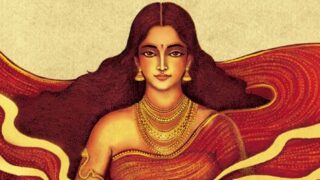 A Memo about Women in Mahabharata, Indian history is replete with stories of great women, right from the Rishikas to modern CEOs. 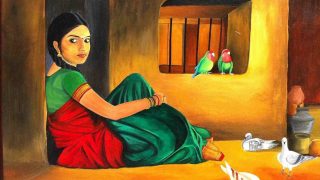 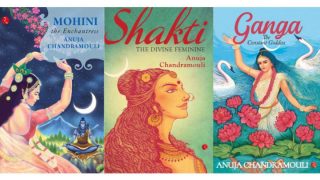 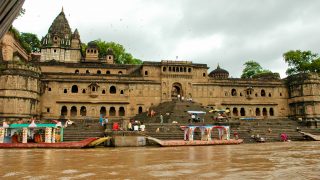 An extraordinary picture: a female without vanity, a bigot without intolerance; a mind imbued with the deepest superstition, yet receiving  no impressions except what promoted the happiness of those under its influence; a being exercising, in the most active and able manner, despotic power, not merely with sincere humility, but under severest moral restraint that a strict conscience could impose on human action; and all this combined with the greatest indulgence for the weakness and faults of others. Such, at least is the account which the natives of Malwa give of Ahilyabai; with them her name is sainted, and she is styled an Avatar, or incarnation of the divinity. 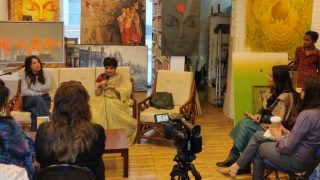 The very utterance of the line ’women in ancient India’ transports one to the world of Gargeyi, Maitreyi, Satyavati, Damayanti, Sita, Kunti, Gandhari, Rukmini, Draupadi, and many more. They were… 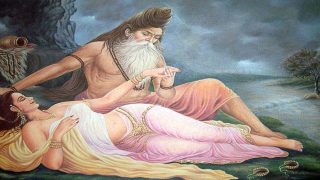 Our epics and Puranas, far from being relics of the past, continue to have significance even today– in our names, art, music, literature, theatre, folklores and ballads. And the contemporary… 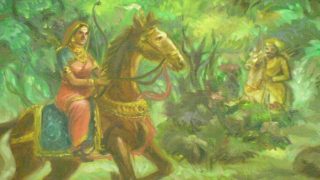 It is that time of the year again, the 8th of March, when we focus our collective lenses on the woman question. There are articles and discussions on the problems… 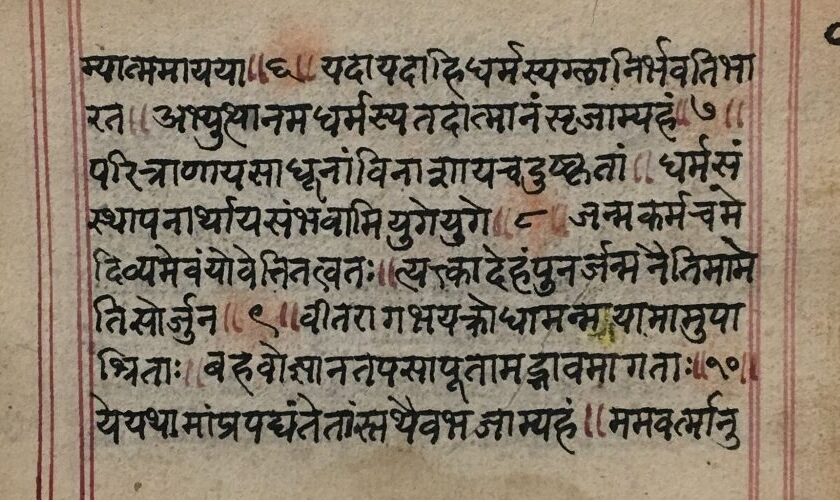 The Case For Sanskrit As National Language Of India

Based on massive historical evidence in the form of lakhs of books in Sanskrit written by authors spanning over several millennia and spanning the length and breadth of India... 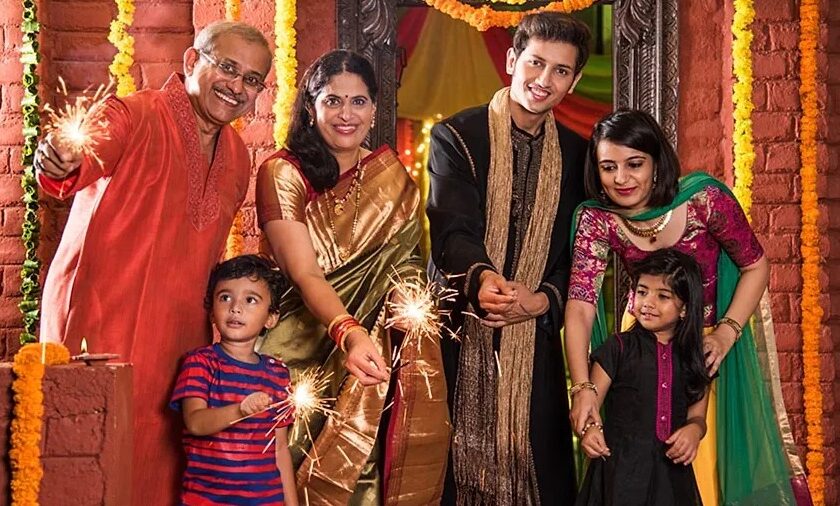 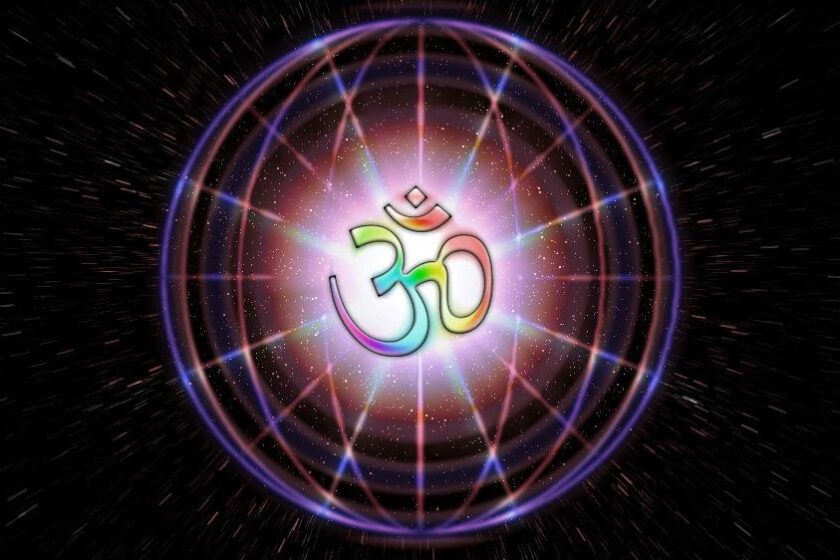 In Hindu culture, no recitation of the Veda begins without the chanting of Om. The Upanishads and the Bhagavad-Gita prescribe meditation on Om as a means for Self-realization.