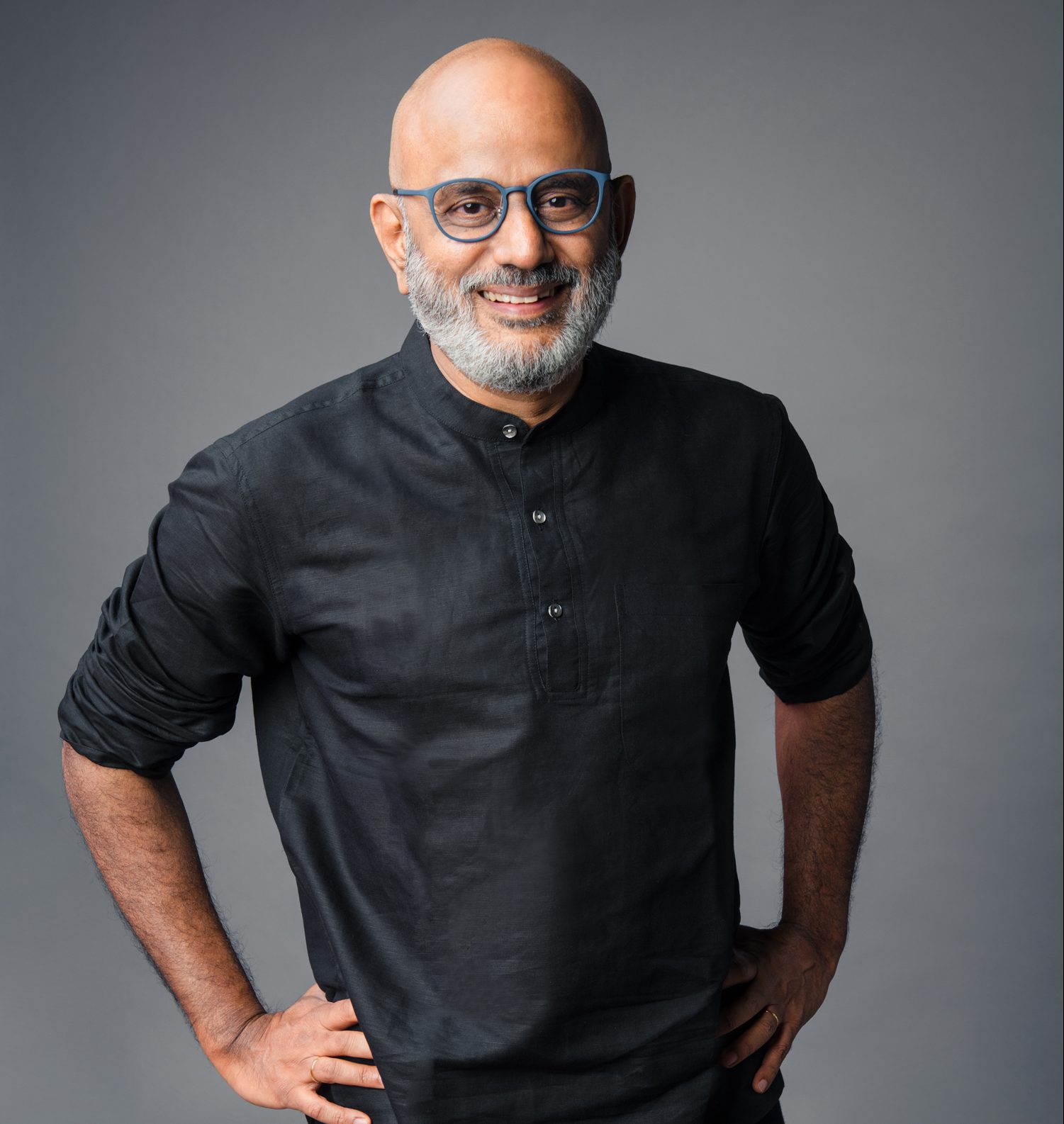 Hari Kiran is an investor, activist, seeker and an aspiring artist.

Bhagavad Gītā: Reconciling The Interpretations Of Tilak And Śaṅkara

Rescuing the Gītā from getting lost in the airy-fairy world of esoteric systems, whether jñāna or bhakti or yoga, and restoring its importance as a worldly text dealing with...

Want To Fly With The Meaning Of Sanskrit Verses? Grammar Is The key

Sanskrit Grammar is one of the 6 limbs of Vedas called the Vedangas and is considered an important auxiliary subject in the study of Vedas. Sanskrit grammarians have...

Jauhar-Shaka: When The Enemy Was At The Gate

When the enemy was at the fort gates, when rations ran out, and when defeat was certain, Rajput kingdoms, especially in northwestern India followed a code of honour that...