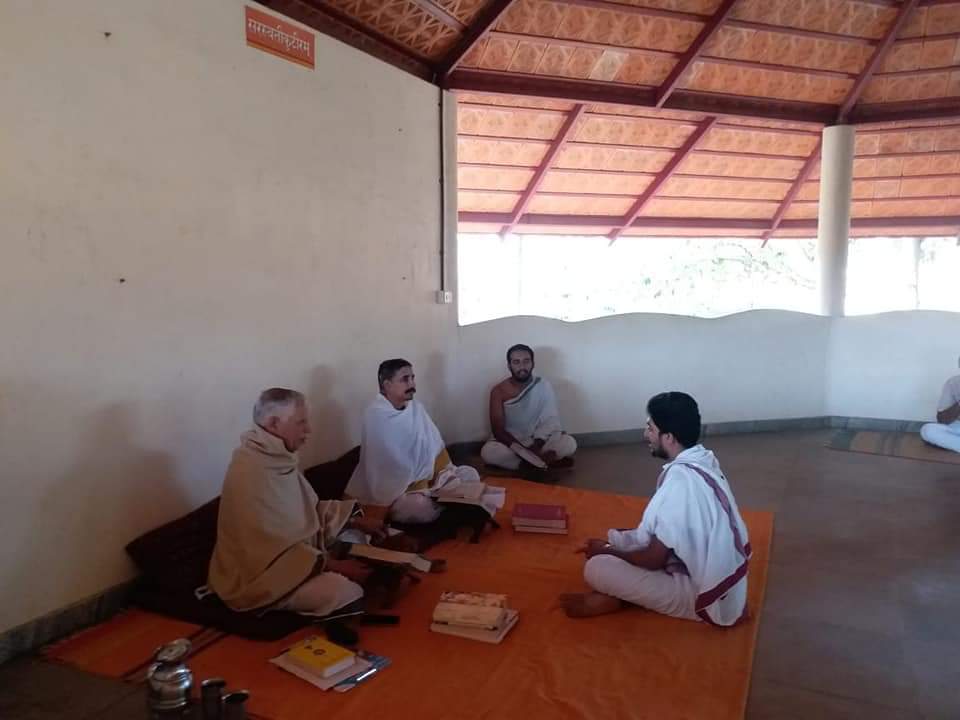 Indic Academy is proud of it's association with the Veda Vijnana Gurukulam, and extended it's support to this year's Sankranthi Sabha.