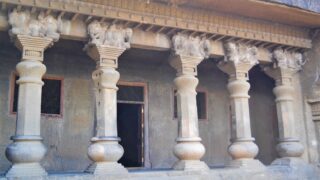 In the third part of the inscriptions series, Sneha Nagarkar explores the Nasik inscription of Uṣavadāta or Ṛṣabhadatta and its historical significance. 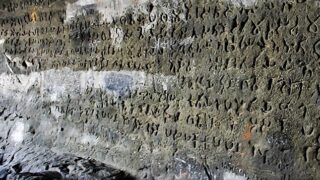 In the second part of the series ‘Historic Inscriptions of India’, Sneha Nagarkar writes about The Nāṇeghāt Inscription of Queen Nāganikā and its relevance in shedding light on the early history of Maharashtra. 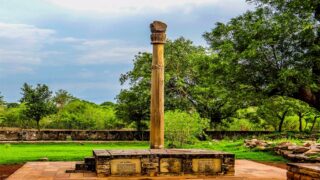 Heliodorus erected a Garuḍadhvaja in the honour of God Vāsudeva, i.e. Kṛṣṇa and became a follower of the Bhāgavata Sect. 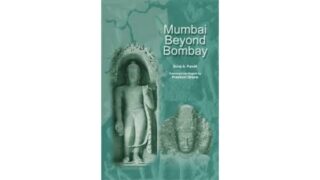 Mumbai Beyond Bombay addresses the lesser-known or unknown aspects of Mumbai’s history, independent of its colonial linkages. 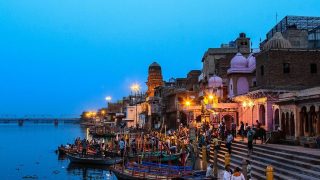 The Mathura Mandala can be also interpreted as a faithscape which comprises of the sacred space, sacred time, sacred meanings and sacred rituals. 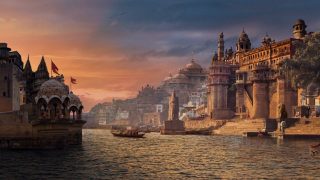 The Second Urbanisation that was inaugurated in the 6th century BCE attained its zenith during the Mauryan kings,satavahanas,and Pandyas. 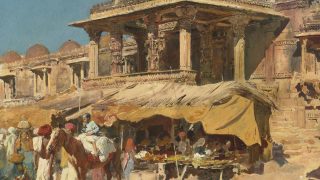 Exchange networks in India go far deep into time and are as old as the Neolithic Age (9000 BP). During the Sindhu-Sarasvatī Civilisation, these trade networks were further strengthened and expanded and trade was carried out with contemporary cultures like Egypt and Mesopotamia. Inland trade was equally dynamic in this civilisation and was one of the main factors which contributed to its high level of prosperity. Trade declined towards the end of this civilisation but it revived by the 6th century BCE when we witnessed the rise of urbanisation in the Gaṅgā Valley. 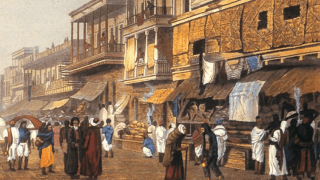 In ancient inscriptions, we hear a lot about guilds of bankers which indicates the prevalence of some kind of a banking system. The guilds acted as the bank and used to keep deposited money for charity and other functionaries. However Banks in ancient India were very different from the ones we have today. 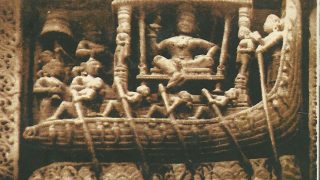 Are we aware that corporate bodies have a hoary history in India? These corporate groups of merchants and artisans following a common profession have played a very active role in the economic set up of ancient India. The whole manufacturing sector and trade networks were controlled by these guilds.  In English they are known as mercantile guilds and the Sanskrit and Pālī equivalents of this term are śreṇī, nigama, gaṇa, saṁgha and vrāta. Apart from economic functions, these guilds were also involved in making acts of charity to religious institutions like Buddhist Monasteries. 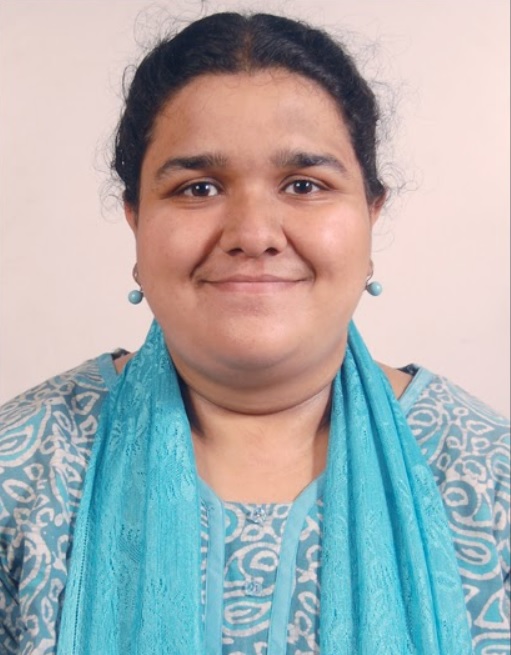 Sneha Nagarkar is currently working as an Assistant Professor of Archaeology at the Centre for Extra-Mural Studies, University of Mumbai. Her fields of specialization are Ancient and Medieval Vaisnavism, , Mathura and the Vraja region, Ancient Indian Art and Architecture, Ancient Indian Religious, Political and Economic Histories. She has presented papers in state, national and international level conferences. She also conducts heritage walks in Mumbai and Vrindavana. She is also associated with Pancajanya Cultural Heritage Initiatives which is a cultural heritage education forum.