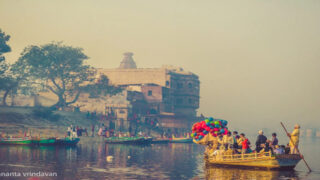 Balarama’s pilgrimage tracing the Saraswati River from its confluence with the Western Ocean to its source in the lower Himalayas is detailed in the Shalya Parva of Mahabharata in chapters 33 to 52. Balarama follows the trail of Saraswati and finds its middle part lost in the desert, exactly where now lies the Thar Desert. 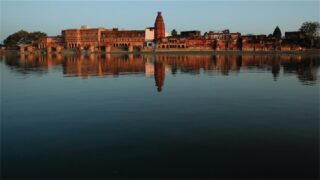 This article explores the question of linkage of Yamuna with Sarasvati using literary evidence corroborated by hydrology as well as by eolian activity, tectonics, near-surface geology and geophysics, and mineralogy. 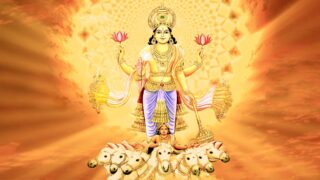 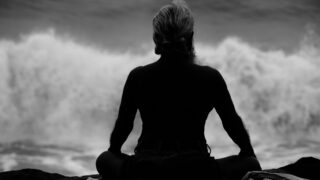 The soul is sookshma, smaller than the quantum particles, like the proton, and that a Soul has a reach or field, which extends to the whole of Cosmos. 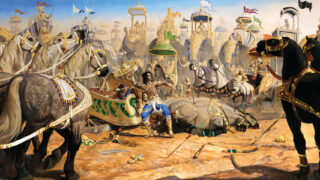 Concluding Part of a series on Geographical data in the Mahabharata 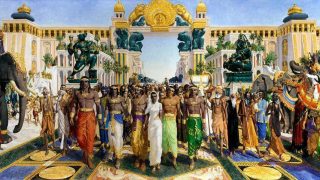 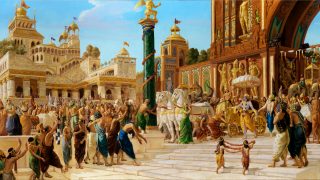 Mahābhārata is full of travel narratives showing how ancient people travelled across Bhāratavarsha connecting the places. 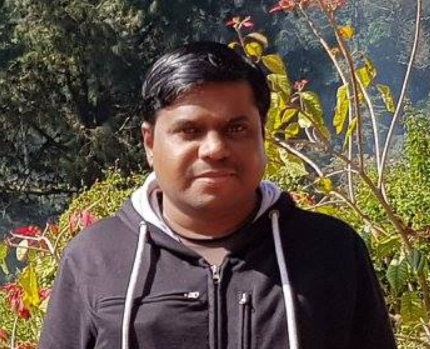 Jijith Nadumuri Ravi is a former scientist of ISRO, who was part of many GSLV launches and the Chandrayan 1 study phase. He is the founder of four Wiki sites AncientVoice, Naalanda, Takshasila and RecentVoice containing a total of around 37,000 Wiki pages on Veda (Ŗgveda, Kŗṣṇa & Sukla Yajur Veda, Sāma Veda, Atharva Veda), Itihāsa (Mahābhārata, Rāmāyana), Purāṇas (Viṣṇu Purāṇa), 18 Major Upaniṣads, the Greek Epics (Iliad & Odyssey), the Avestan Texts (Gāthās, Yasts, Yazadas, Vendidād and Ziroza) and the Tamil Texts (SIlappatikāram and Tirukkural). These were developed as an alternative to Wikipedia as a reference site and contains many articles, lineage trees, geography maps and lists of 20,000 plus nouns found in the Veda, Itihāsa, Purāṇas categorized into place names (kingdoms, cities, towns, villages, holy-spots, rivers, lakes, seas, mountains, hills and so on), people names (kings, sages, women, warriors and so on) and various Samskŗt terms (astronomical, philosophical and so on). Currently he is working to create Dhārmic Holograms of Devatas and Aitihāsic personalities through an initiative called Dharma Digital, by combining ancient traditional knowledge with 21st century technology.