Think of the delight of an independent researcher to be given an opportunity to share their findings before a discerning audience in several cities across one of the most important nations in the world!

On the face of it, the unending debate about the mysterious deaths of Subhash Chandra Bose and Lal Bahadur Shastri seem incongruous with the purpose of Indic Academy - which made it possible for me to outline my understanding of what happened before PIOs and Indians across America this October-November. The incongruity fades away when one looks at the things in their entirety.

Building a global renaissance based on Indic civilisational thought, to which Indic Academy is devoted, takes in its fold a large array of activities, subjects, concepts and persons. For the last two decades or so that I have spent in researching about the Subhash Bose case (which Government of India agrees is a matter of public importance) and then the much ignored Shastri issue (recently flagged by Vivek Agnihotri through his movie "Tashkent Files"), I have noted that those engaged in cherishing Indian civilization in particular have shown deep interest in these issues.

This segment of our society has in fact contributed a lot in sustaining public interest in these matters in the face of official, and even academic, apathy across decades. The reason for that not far to seek. Both Bose and Shastri are leading symbols of our civilization, personification of its ethos, for which they enjoy universal reverence among all Indians. Hence, finding out the truth about the end of their lives, along with continually assessing and reassessing their place in our history, remains relevant for a large number of Indians and PIOs rooted in Indic thought.

When I landed in America, I had no doubts that I'd be getting as warm a reception I had received while touring different parts of India, from Chennai to Agra, where Indic Academy chapters are. As it happened, the affection and indulgence given to me from Los Angeles to New Jersey made me forget I was in a foreign land. I was at home from the time Indic Academy Chapter Head received me at Chicago's sprawling airport. Speaking at St. Louis was as gratifying as speaking in Jodhour. In fact, without sounding biased, I'd rate the experience in the US better because of the strong yearning Indians and PIOs exhibit for a connect with India they have left behind. 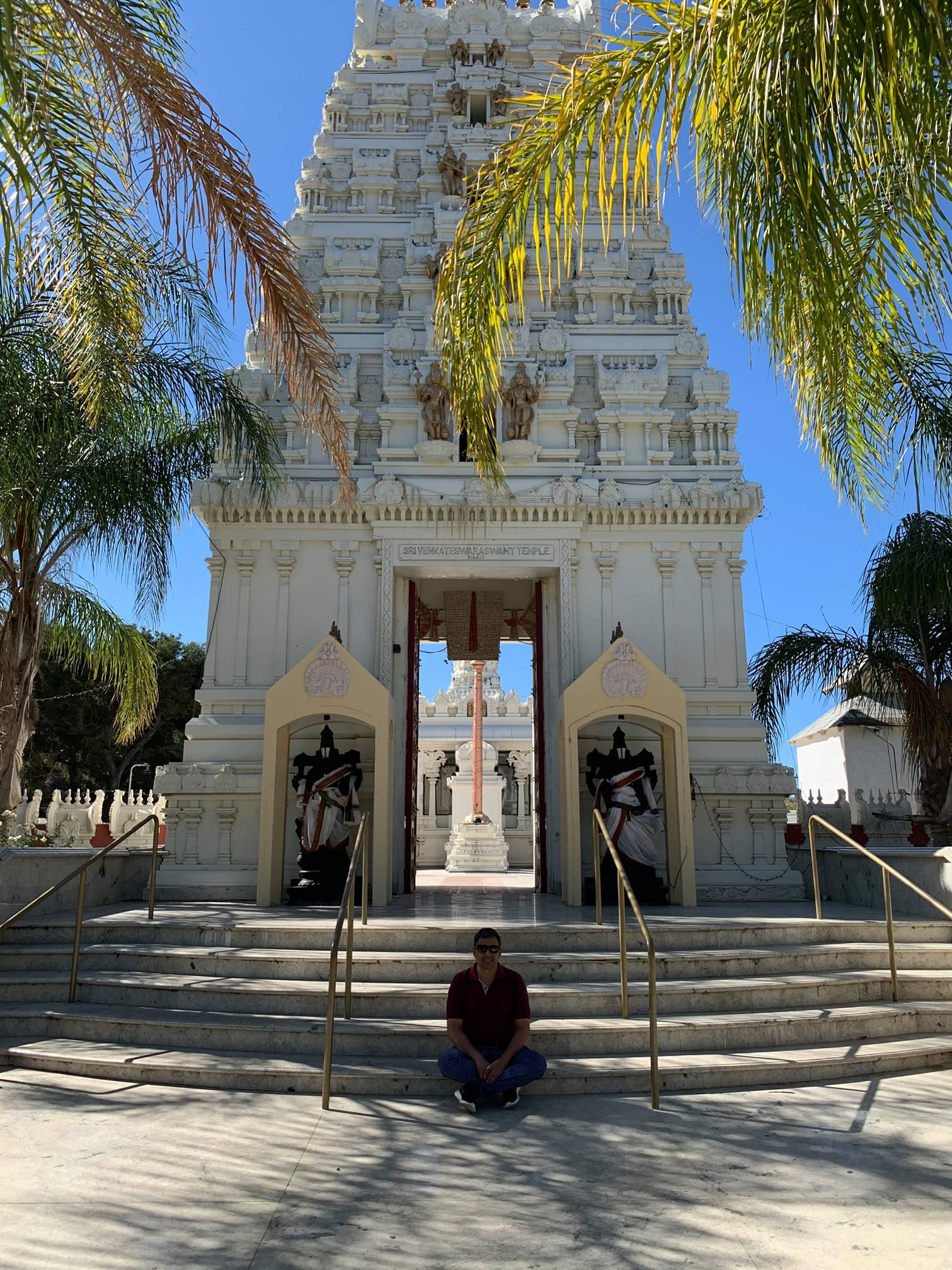 Hence it was not surprising that each of my talks, organized in university classrooms, public libraries, and even temples, lasted for nearly three hours each. Post-lecture small group confabulations lasted for hours. Think of the time and attention given by one of the most successful communities in America. Not only was I able to apprise all those people of my research findings, I also understood their perspectives and criticism, so vital for any researcher to know in order to grow and to be able to approach subjects from different point of view or contexts. No university sponsored lecture tour can provide such an experience and exposure. Surely, I got to interact with students in universities, in fact I stayed with Perdue University students when I was in Indiana.

And when I was not giving lectures, I was trying to learn about the great Indian American community, the fine balance they have achieved in contributing to the country of their adoption along with maintaining a link with the land of their forbearers. Nowhere else was the latter aspect at display than in temples dotted across America. I found them functioning as centres of Indian civilization, apart from being houses of worship. 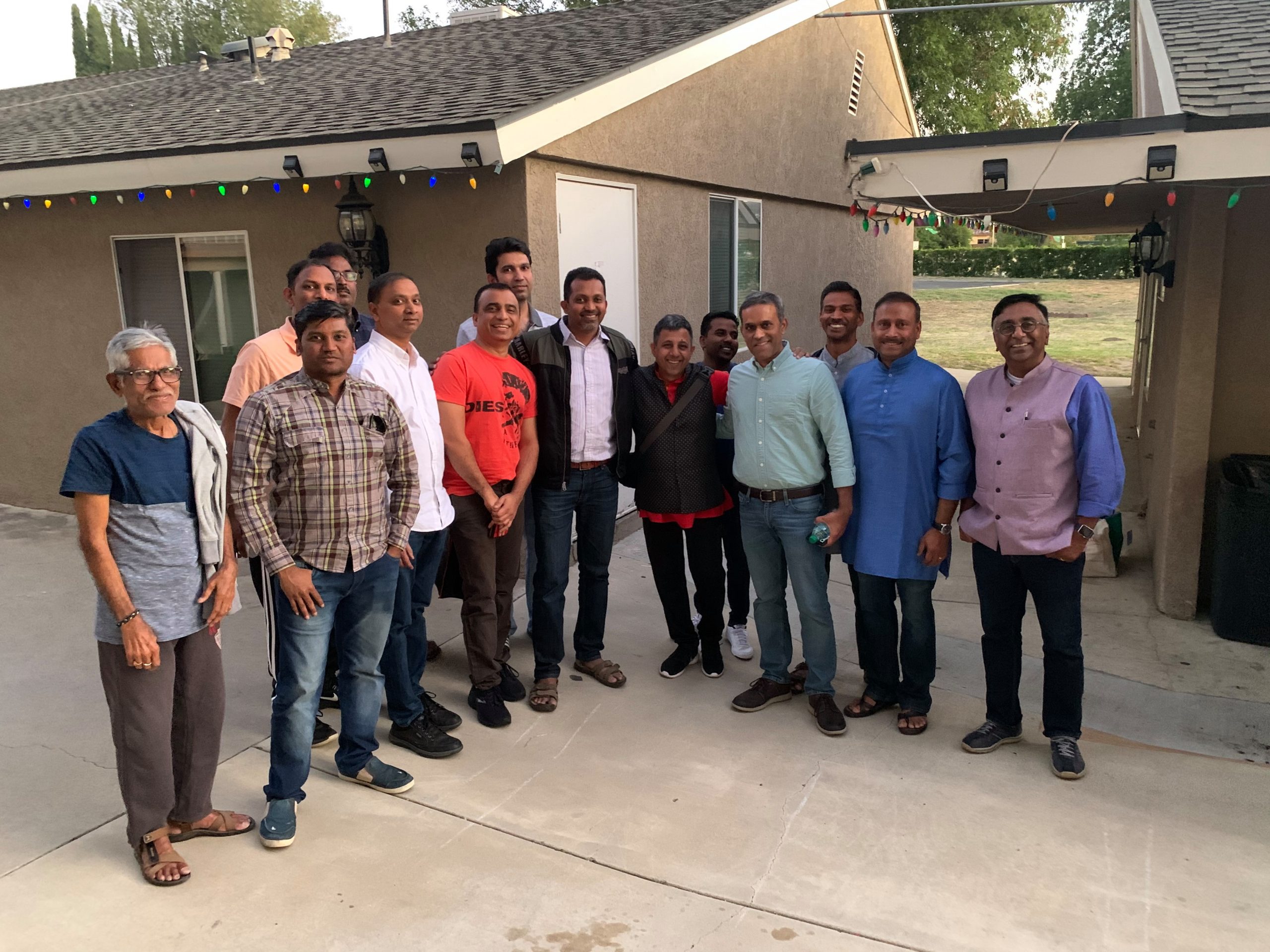 One of my hosts in Bloomington, Illinois, an elderly man who had arrived in the US in 1960s, commented that worried by what was perceived by many Indian Americans as declining interest of India in her own ancient wisdom and culture, they had long ago decided to make sure; in whichever way they could, that in America it was preserved for posterity.

As I sit down and reflect upon this fabulous and most enriching experience courtesy the Indic Academy, I think I better understand what Bose had said in 1944 at Tokyo University:

"Unlike other ancient civilizations, such as Egypt or Babylon, Phoenicia or even Greece, the ancient culture and civilization of India is not dead. It still lives in the present. And we Indians of today think the same thoughts fundamentally, the same thoughts and have the same feelings, the same ideals of life, as our forefathers who lived 2,000 or 3,000 years ago. In other words, there is a continuity, historical and cultural continuity, extending from ancient times till the present day -- which is in some ways a very remarkable thing in history. Now, in order to understand India, this fundamental fact should first be understood, namely, that the India of the past is not dead. India of the past lives in the present, and will live in the future."

A former journalist, New Delhi-based Anuj Dhar is well-known for his research and activism relating to Netaji Subhas Chandra Bose, especially the issue of hisRead more